The advice I always give the aspiring writer is persist — and don’t get stuck on one manuscript. I think that’s a mistake that a lot of writers make. They write one manuscript, one book, and then they spend an awful lot of time trying to improve it, to get it just right, whereas in fact what I think they should be doing is going immediately on to the next book and starting the second manuscript. So that’s my advice to aspiring writers: Don’t get stuck on your first book or indeed your second. Go on and write manuscript after manuscript after manuscript. Writing is like playing the piano or long-distance running; you have to practice it. 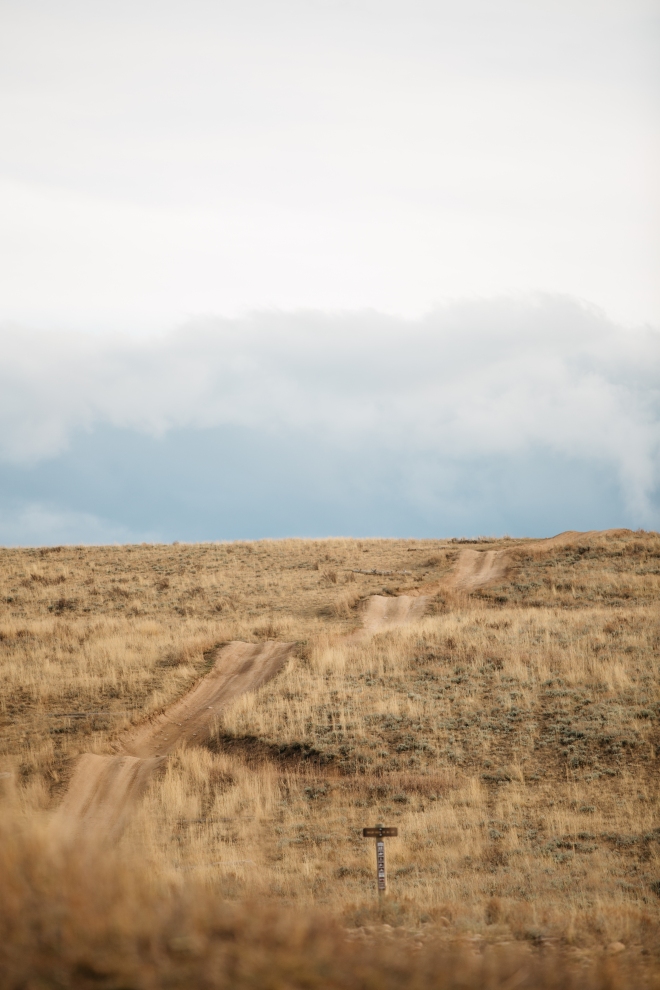 Here’s a great response to that advice chestnut (write what you know) from A. L. Kennedy. (Read the entire excerpt from her new book On Writing): 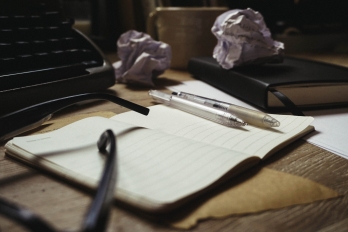 I posted on Friday about how I’ve been studying Hilary Mantel’s novels, trying to learn how she works her magic. Tim Weed posted a great essay on her use of backstory and flashbacks on his essential website, Storycraft.

It struck me, as I greedily devoured Bring Up the Bodies, that much of the genius of these novels comes to us through Cromwell’s backstory. Mantel’s protagonist is compelling not only because he’s a bold man of action; it’s because he’s a thinker, a dreamer who spends many a late night running over his colorful past. Mantel gives us access to Cromwell’s rich inner life, which contributes greatly to the sense we get of full immersion in the historical period – and gives us insight, more broadly, into what it means to be human… In a sense, Cromwell’s backstory in these novels is his character, and Cromwell’s character is what makes these novels great. For a writer, that seems like something worth exploring.

Indeed it is! Weed explores Mantel’s technique by posting excerpts from the novel, then taking them apart to show their elegant construction.

Bonus: To hear from Mantel herself, watch this podcast. 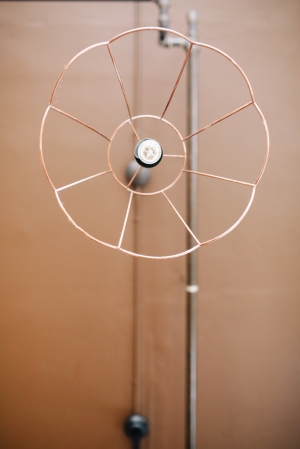 When Tracy Chevalier (author of Girl With a Pearl Earring and The Last Runaway) left a publishing job to get a master’s degree in creative writing, her boss gave her an eraser with the words “Less is more” written on it.

Her essay tells how she paid attention to the eraser and  developed a spare, focused style by imitating Vermeer’s style. (It’s well worth studying a marked-up manuscript page from The Last Runaway that shows how she cuts every word possible.)

A poet friend taught me how to do it. He took a few pages I had written and went through each sentence, suggesting I cut this word, that word. It’s surprising how much flab there is in most writing. Now when I edit I ask that each word justify its place. The process is exhausting, but it works. 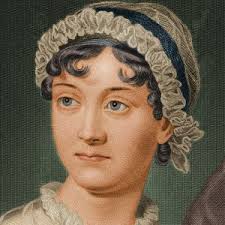 What would she do, that is, if she were writing a novel today?

The Austen Project asked six contemporary writers to each write a unique take on one of Jane Austen’s novels.The crime writer Val McDermid took on Northanger Abbey. Her article about how she dealt with this daunting challenge offers a fascinating glimpse into the creative process — in particular, how to deal with prosaic but thorny issues posed by modern life.

(How many books/plays/movies that appeared before, say, 2005 would run into serious plot difficulties now that smartphones allow characters to a) call for help as the zombies/vampires/deranged killers approach; b) look up directions with GPS, thus not getting lost in the wilderness or dangerous city streets; or c) easily text a boyfriend/girlfriend without worrying that a vital message will be lost in the mail?)

As McDermid writes, “When I was asked to join five other writers in the Austen Project, feeling daunted at the prospect merely added lustre to the invitation. Rework Jane Austen’s Northanger Abbey in a contemporary setting? How many pitfalls lurked behind that suggestion?”

She answers that with a step-by-step explanation of how she created a believable background for her Catherine Morland, determined the best setting for the novel (Edinburgh), and dealt with our pesky modern technology.

“I can testify from personal experience,” she writes, “that there are large tracts of the Borders where there is no mobile phone signal.”

One of the hardest parts of revision is deciding what to cut. Surely the reader needs to know the kind of ear muffs people wore in Buffalo, NY in 1890? Or that one of your characters has freckles and is left-handed? Or what a character’s dental records reveal about their childhood?

Writing is selection. Just to start a piece of writing you have to choose one word and only one from more than a million in the language. Now keep going. What is your next word? Your next sentence, paragraph, section, chapter? Your next ball of fact. You select what goes in and you decide what stays out. At base you have only one criterion: If something interests you, it goes in—if not, it stays out. That’s a crude way to assess things, but it’s all you’ve got. Forget market research. Never market-research your writing. Write on subjects in which you have enough interest on your own to see you through all the stops, starts, hesitations, and other impediments along the way.

This is just one paragraph from a long, wonderful essay that goes into much more depth: The advice McPhee got as a young writer, the writing exercises he gives to young writers today, and why General Eisenhower didn’t include grapes in his still life painting.